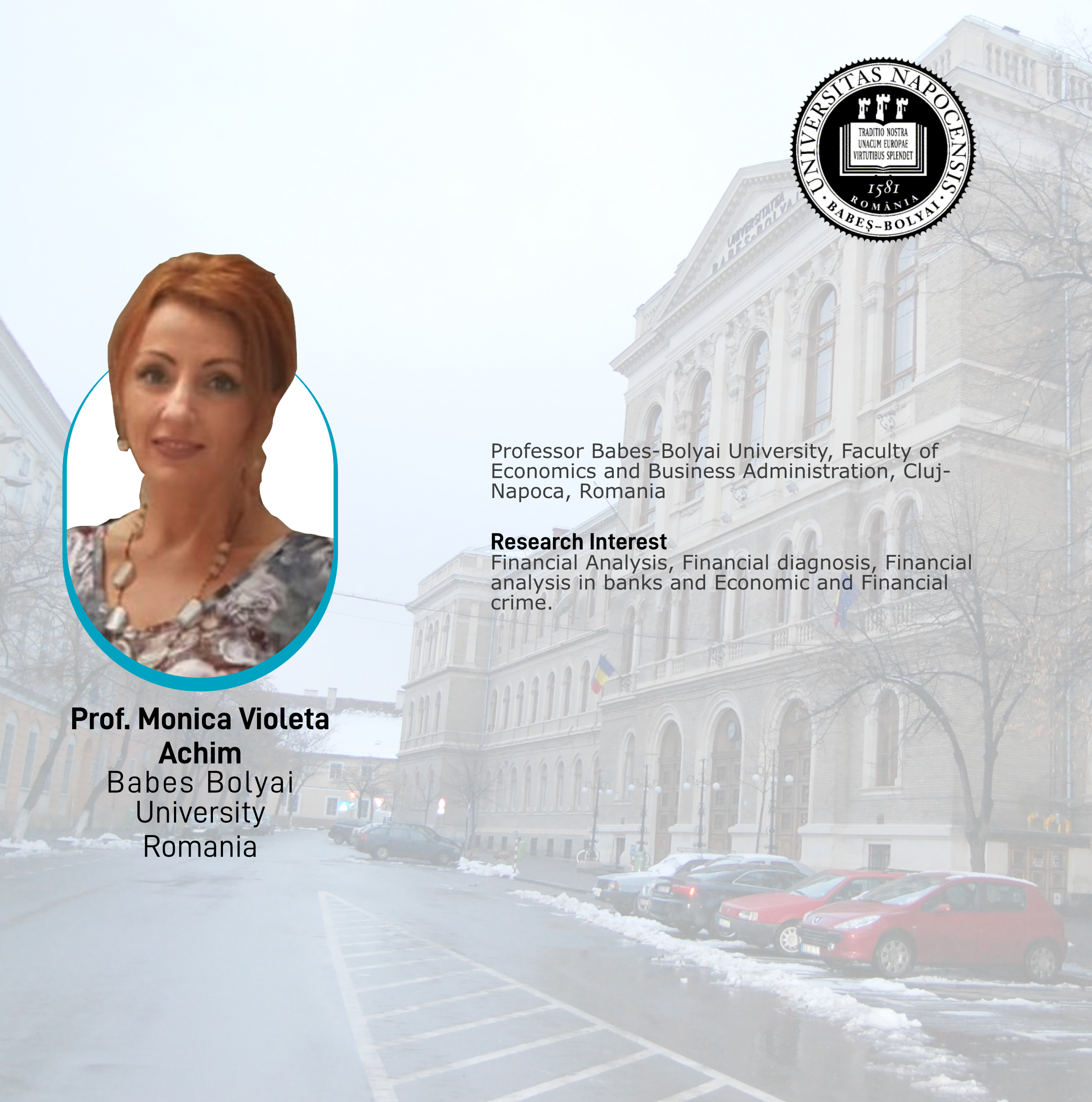 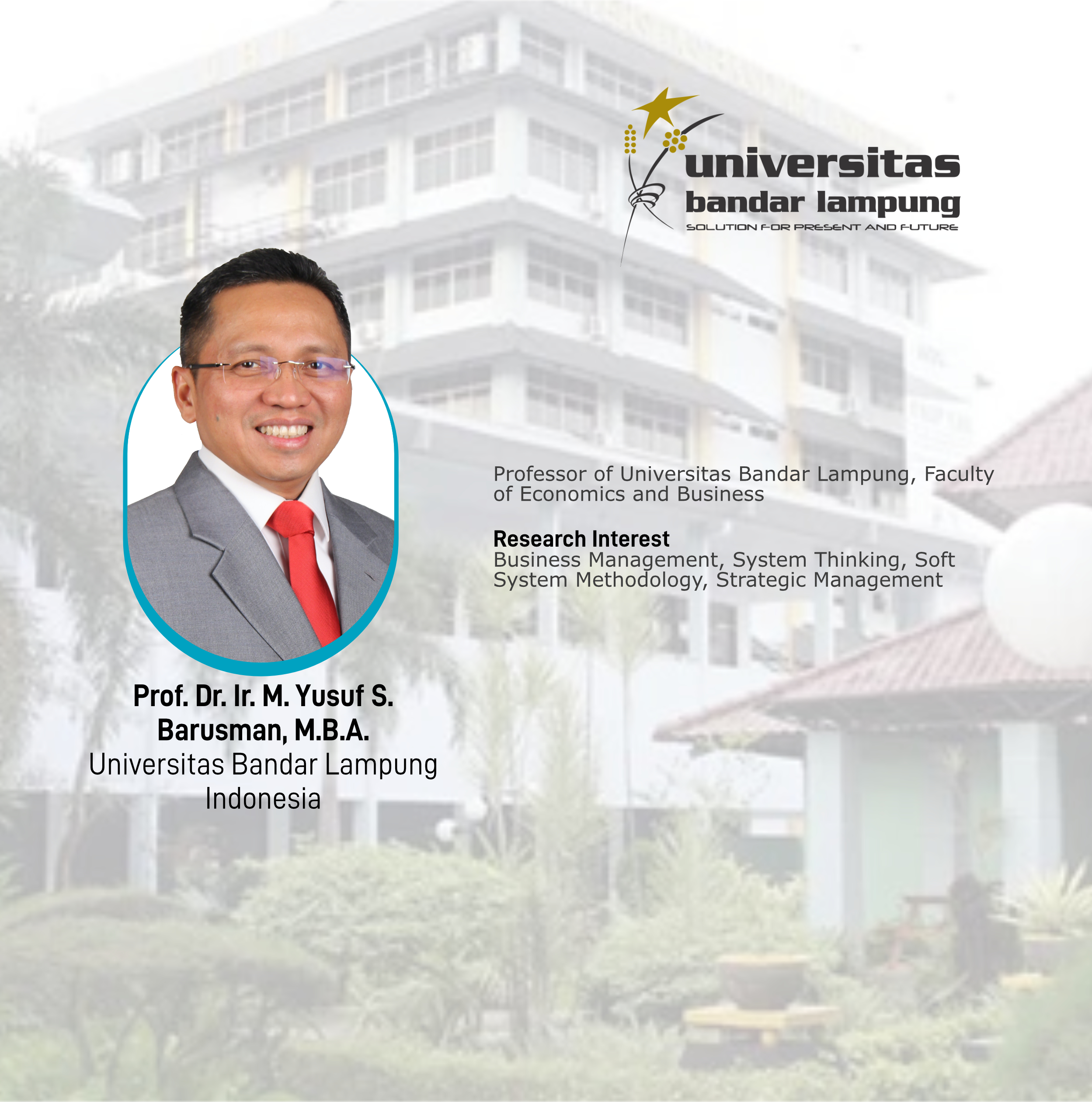 Istanbul is one of the most important tourism spots not only in Turkey but also in the world. There are thousands of hotels and other tourist-oriented industries in the city. Turkey’s largest city, Istanbul has a number of major attractions derived from its historical status as capital of the Byzantine and Ottoman Empires. These include the Sultan Ahmed Mosque (the “Blue Mosque”), the Hagia Sophia, the Topkapı Palace, the Basilica Cistern, the Dolmabahçe Palace, the Galata Tower, the Grand Bazaar, the Spice Bazaar, and the Pera Palace Hotel. Istanbul has also recently become one of the biggest shopping centers of the European region by hosting malls and shopping centers, such as Metrocity, Akmerkez and Cevahir Mall, which is the biggest mall in Europe and seventh largest shopping center in the world. Other attractions include sporting events, museums, and cultural events.

In January 2013, the Turkish government announced that it would build the world’s largest airport in Istanbul. The operation has an invested 7-billion euros and was planned to have the first part of a four-part plan completed by 2017.

As a consequence of the continuous fall in tourism to Turkey in recent years, as of October 2016 in Istanbul’s famous bazaar once crowded shopping streets are not as crowded as before, “the streams of tourists who used to visit the market each day have trickled to a halt”. The number of foreign tourists visiting Istanbul declined to 9.2 million in 2016, a 26 percent decrease compared to 2015.

Ankara, the capital of Turkey, is the second most populated city in Turkey. It is rich with Turkish history and culture that have roots in the founding of Turkey along with the history of ancient civilizations. The most popular landmark is the Anıtkabir as it has visitors from all around the country and the world, especially during national holidays. The Anıtkabir is a mausoleum for Atatürk, the founder of the Republic of Turkey. Another landmark would be the Museum of Anatolian Civilizations, a museum that possesses works from Paleolithic, Neolithic, Hatti, Hittite, Phrygian, Urartian, and Roman civilizations.

Izmir is a city with historical and geopolitical importance in ancient civilizations such as Macedonia, Persia, Lydia, and the Ottomans. The city has a memorable history in the early years of Turkey as it was the main city that was affected by the Greco-Turkish War (1919–1922). Izmir is home to many ancient cities such as Ephesus, Pergamon, and Klazomenai. Besides historical significance, Izmir also possesses many locations for coastal tourism for international travelers. Frequently visited regions that have tourist beaches for local and international tourists would be Çeşme, Mordoğan, and Foça.

We are pleased to announce Call for Papers for The Fifth International Conference on Economics, Business, Finance and Governance (The 5th ICEBFG), which will be held on 17 February 2023 in Turkey.

We invite proposals for abstract or full paper which will be submitted to the selected Scopus indexed journals. The conference features research addressing the annual theme :“Tourism and Creative Business Sustainability in Revolution Industry Era”

The 5th ICEBFG will take place on 17 February 2023 in Istanbul, Turkey. It provides an interdisciplinary platform for policymakers, top managers, researchers, practitioners, and educators to present and discuss the most recent innovations, trends, and concerns as well as practical challenges encountered and solutions adopted in the fields of Social Sciences, Business and Finance.

Our main objective is to promote scientific and educational activities towards the advancement of common people’s life by improving the theory and practice of various disciplines, specifically in sectors of Tourism and Creative Business Sustainability in Revolution Industry Era.

Being the professional association of Indonesian, ICEBFG organizes conferences, workshop, seminars and/or awareness programs by providing the technical and other supports to improve research and development activities, publishing high quality academic international journals as well as up to date and current issues.

Scope topics for Call of Papers include:

*Or other subjects related to economics, business, finance and governance will be considered

Luckily for visitors, Turkey has hundreds of special places to stay that don’t fit easily into the star categories: Ottoman mansion inns, historic houses, boutique hotels, Cappadocian cave dwellings, etc. These often have lots of character, at least some modern comforts (and sometimes all comforts) and are priced accordingly.

Members of the Turkish Small Hotels Association are the best boutique hotels throughout Turkey, dedicated to maintaining high standards of quality, hospitality, comfort and value-for-money.

Expected luxury and all services. Worldwide chains (Hilton, Kempinski, Marriott, Ritz Carlton, Sheraton, etc) tend to be smoother but substantially more expensive than the local Turkish chains (Dedeman, Divan, Merit, etc), which offer a bit less class but better value. Breakfast is not always included in the normal rates (although it may be in package deals).